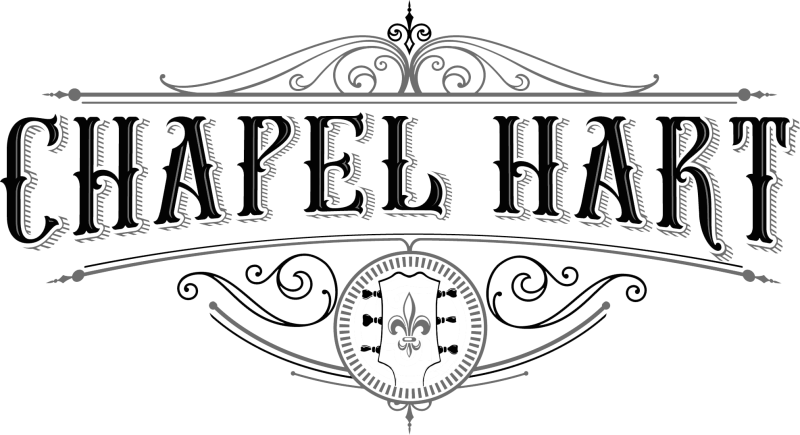 The Girls Are Back In Town 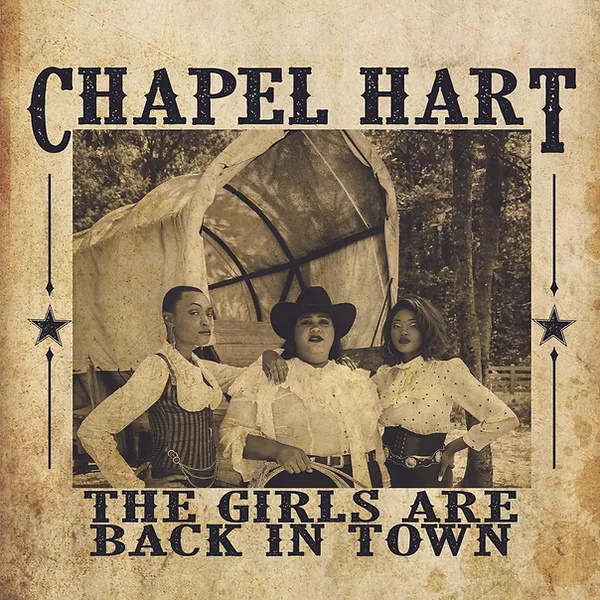 You Can Have Him Jolene

Lights, cameras, microphones, a prayer & HERE THEY GO! Danica and Devynn Hart along with their cousin Trea Swindle, make up Chapel Hart and have proven they are truly a force to be reckoned with. These ladies have found a way to gift wrap their Mississippi roots & Louisiana spunk and share it with listeners around the world.

Witness the evolution of this band who went from singing together as children in Hart’s Chapel, to a world class group whose colorful and contagious energy has flourished into a full live band experience that fills venues at home and around the country. Chapel Hart has an amazing ability to tug on your heartstrings with a tender yet powerful ballad, then have you pumping your fist in unison to the pulse of hard-hitting rock and roll.

The band accentuates the three vocalists, who embody the sweet and southern sound of country with the soulful undertones noting their gospel roots. The cohesiveness of the band has not gone unnoticed as they have garnered thousands of fans from all over the world and have received hundreds of thousands of views online of their performances.

Read More Of Our Story